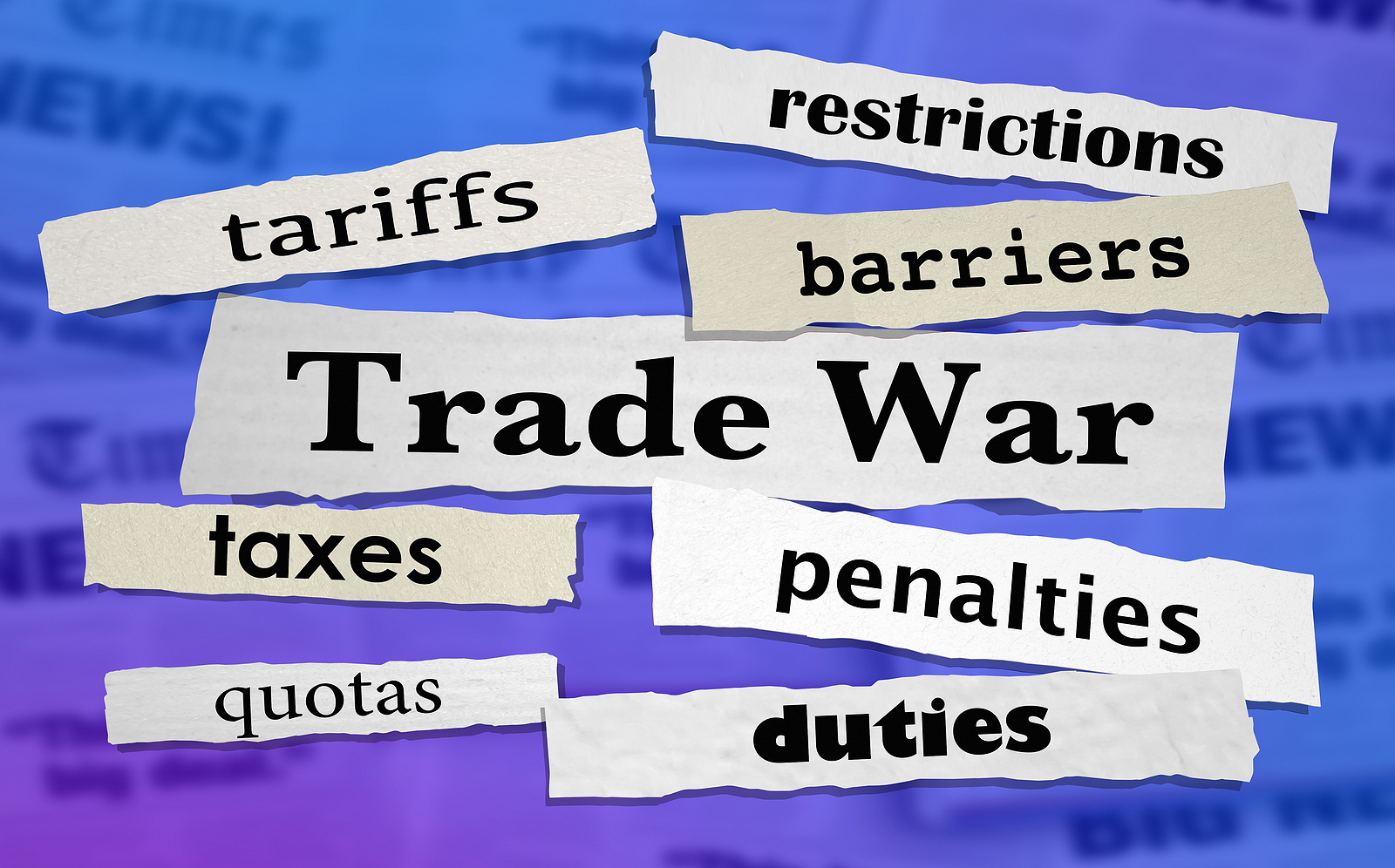 When new tariffs are threatened or imposed they can shake up the economy of the country heavily, causing some companies to bring their offshore jobs back to the United States, while others either fall apart or remain overseas.

For the average American citizen, depending on how much money you make and where you spend your money, this could mean several things.

Tariffs are generally used as incentives to prevent or reverse the offshore shipment of jobs or in taxation wars with other countries. Usually, when a government imposes or threatens tariffs on their own national companies, it is not a means of accumulating wealth, but of keeping national wealth in the country.

By preventing jobs from being shipped overseas into offshore jobs, there are more jobs available for American citizens. This is where a basic understanding of general capitalism and economics comes in handy.

What Would This Mean for American Companies?

A 35 percent tariff on all goods sold by companies that offshore jobs could cause serious implications in the oil & gas and manufacturing industries. These industries regularly offshore jobs to cut costs and remain competitive with international trade. Without these industries offshoring jobs, our products would simply not be produced by companies based in the United States, but rather shipped from foreign countries with lower costs.

This tariff will cause businesses to rethink their hiring strategy and figure out cost-effective ways to maintain their current production levels without being hit by this steep tariff. They can’t offshore their work and employee costs in the United States are simply not competitive with foreign countries. So, most companies will begin relying on third-party staffing agencies to fulfill their employment needs without having to worry about offshoring.

Staffing agencies can help ensure your factories remain fully staffed during tricky transitions like these without causing any major changes to your overall operations. All staff members provided by a staffing agency will be fully trained and ready to jump in to start working without requiring any training beyond the specific scope of their work.