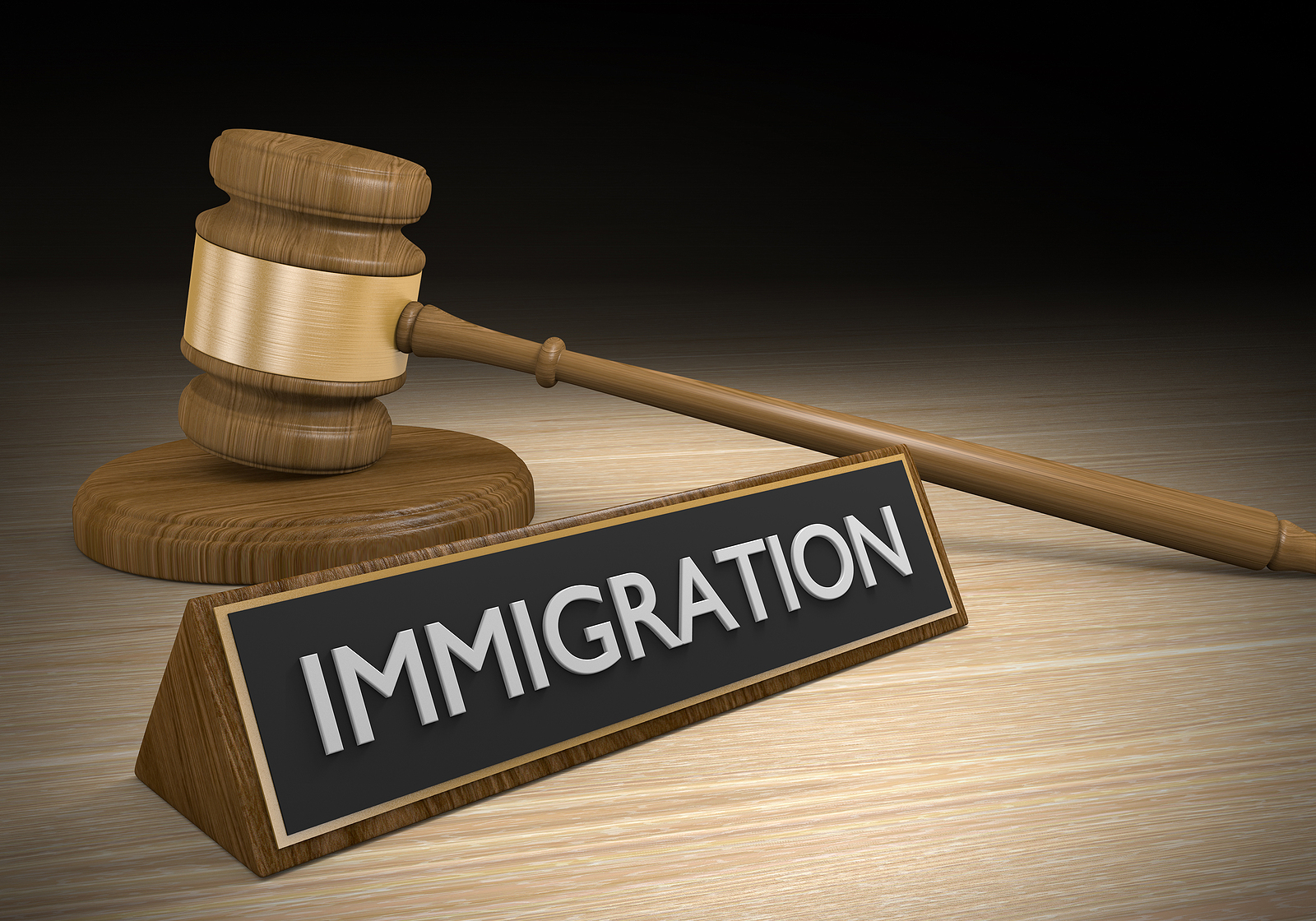 As the laws surrounding the delicate topic of immigration and border security get tighter and more people are getting deported or imprisoned, companies that rely on employing immigrant workers are beginning to feel the effects.

So what exactly does it mean when immigration regulations become tighter or enforced with more strength? It means that the government will be making it more difficult for people born in other countries to legally immigrate to the United States. These rising difficulties can come in a wide variety of forms from financial security to educational requirements.

Whatever the personal or political feelings that a company has towards immigration, it is no secret that construction companies utilize the supply and demand of immigrants and construction.

What Effects Will This Bring to the Construction Industry?

Construction companies know that immigrants often come into the United States with limited resources, whether that be financially or other, such as language barriers. This means that immigrants will often take jobs that offer them financial benefits.

Because of intensifying immigration regulations and control, this means that immigrants are unable to enter the United States for work or are deported more frequently, causing the number of workers in these companies to dwindle.

This creates a growing number of jobs and a lower number of people available for hire, making construction companies lose money and the ability to take on bigger jobs.

Because construction is such an important part of any nation’s infrastructure and economic development and growth, a lowered amount of construction companies with the resources and employees to do work can negatively impact a country in several ways.

The lack of creation and building opportunities makes the growth of cities and states slow down, making the local economy begin to struggle. From there, it is only a matter of time until the nation feels the effects as a whole.

Less investment into communities through new infrastructure means less new businesses coming into the area and fewer jobs for citizens and immigrants alike. Because construction companies often rely on the work of illegal immigrants, things like tighter regulations and more deportation can have an extremely negative effect on the overall economic security of the country. To combat the loss of employees resulting from tighter immigration regulations, you can use a skilled trade staffing agency to fill the void whenever you need it.