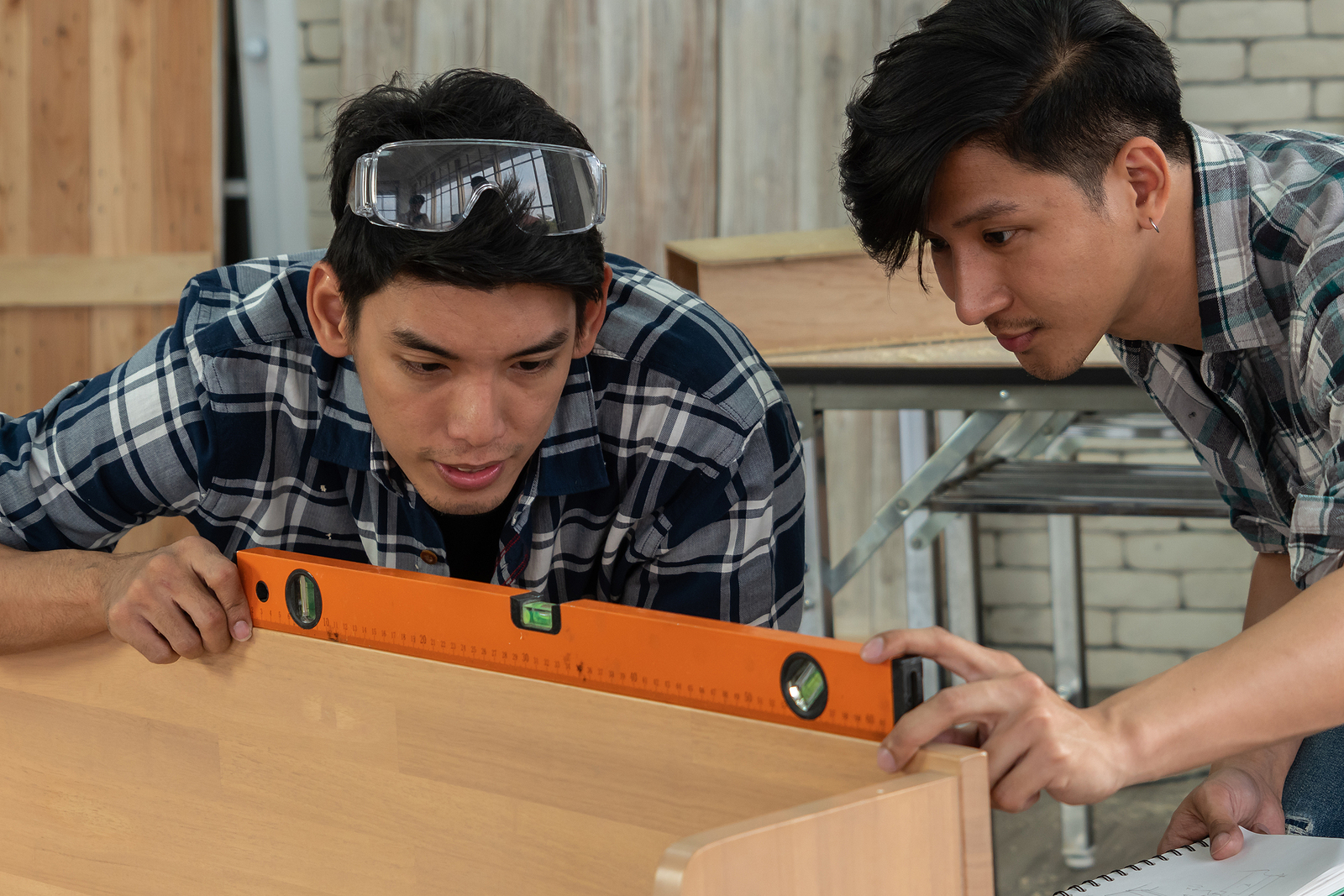 The job market for manufacturing jobs is morphing alongside the new age industrial revolution as new sciences such as artificial intelligence, improved robotics, the Internet of Things, and many more industrial technologies become commonplace resources in the world of manufacturing.

Originally, it was thought that the advancement of robotics and AI would wipe out the physical human jobs in the manufacturing world, however, the situation we find ourselves in points to the opposite fact. There will be too many jobs and not enough workers.

This means that with the ever-changing and rapid maturing of these new technologies, new workers have to be able to keep up with the flow of advanced technology. Older skill sets will soon become obsolete as knowledge of science and technological tactics become valued above traditional manufacturing skills of yesteryear.

This creates a differentiation between the number of jobs that technologies such as artificial intelligence and IoT (Internet of Things) create and the workers who can fill those jobs.

Essentially, the ratio of jobs available to manufacturers will be far higher than the number of workers available and qualified to fill these positions. This means that by 2028, approximately 2.4 million manufacturing jobs will be unfilled.

So how can manufacturing companies keep up with the growing industry of industrial technology while keeping their production facilities fully staffed with qualified workers?

Hire young and utilized skilled trade staffing agencies. Hiring young workers who are well versed (one could even say raised) in the era of the technological explosion can help manufacturing companies take themselves into the next phases of production and work.

The majority of young people have been raised with access or knowledge about technology that was dreamt about decades before. Older generations (with exceptions,) cannot hold a candle to the innate knowledge that younger generations possess.

Also, the growing technology and scientific advances have opened up pathways in higher education, such as trade schools and universities where students can get their degrees in specific sciences and technologies that are being integrated into the manufacturing world today.

This gives the younger generations a leg up when it comes to hiring. Try to hire young workers who show ambition, passion, and expertise in the growing forces of manufacturing technologies. Help them grow their status in your company and you will surely see your company grow into the new industrial age! You can also use skilled trade staffing agencies as all of the employees you receive from these agencies will be fully up-to-date on their skills and ready to work.

Companies, Feature, Skilled Labor Shortage, Workers, Workforce
| Tags: While we once thought technology would cause a major loss of jobs